Slap Dee‘s newly released album Black Na White II, King Dizzo unwraps the official music video for “Vagwada“. With the same vibe you’re used to from Slap Dee, he gives us a preview of what is on his Album.

“Vagwada” was produced by Mr. Starsh with its video directed by Thee Brizz for Blu Apple Media. 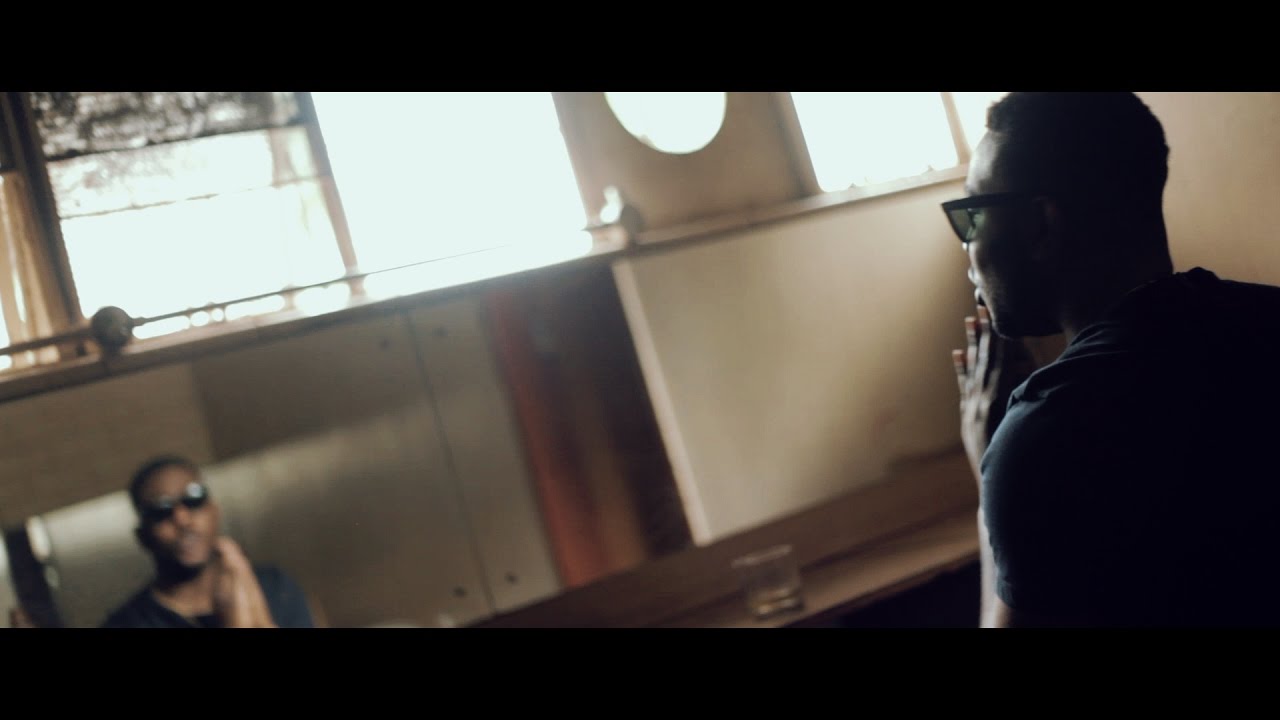 Slap Dee With His Wife Are Expecting A Second Baby. WATCH: Slap Dee & Chef 187 All Out For Our Own Performances